Virtual Rehab allows you to confront and to overcome your fears while maintaining your complete privacy. The solution is in your hands. #MentalHealthMatters 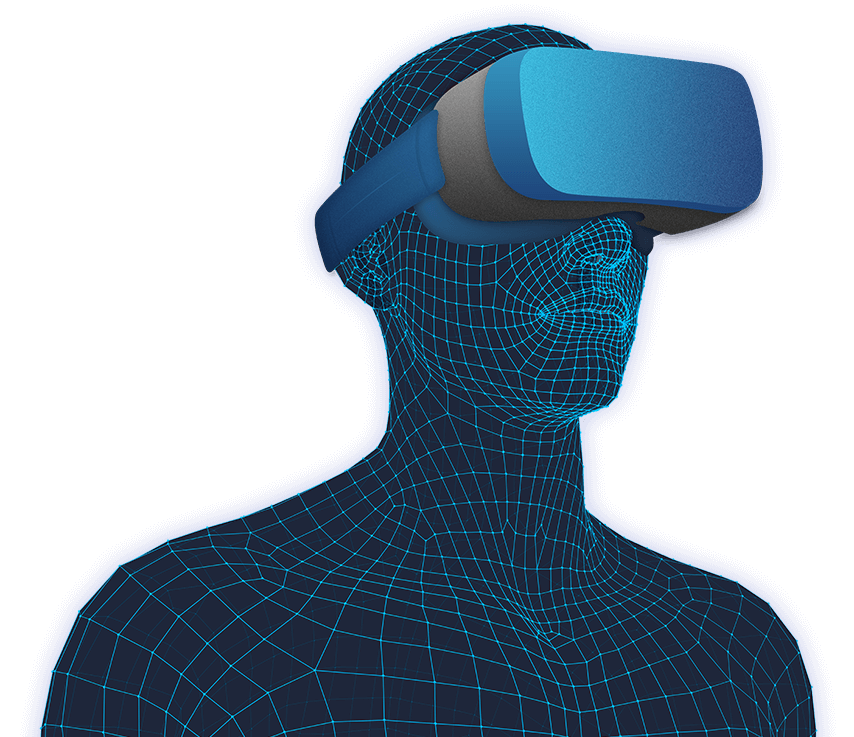 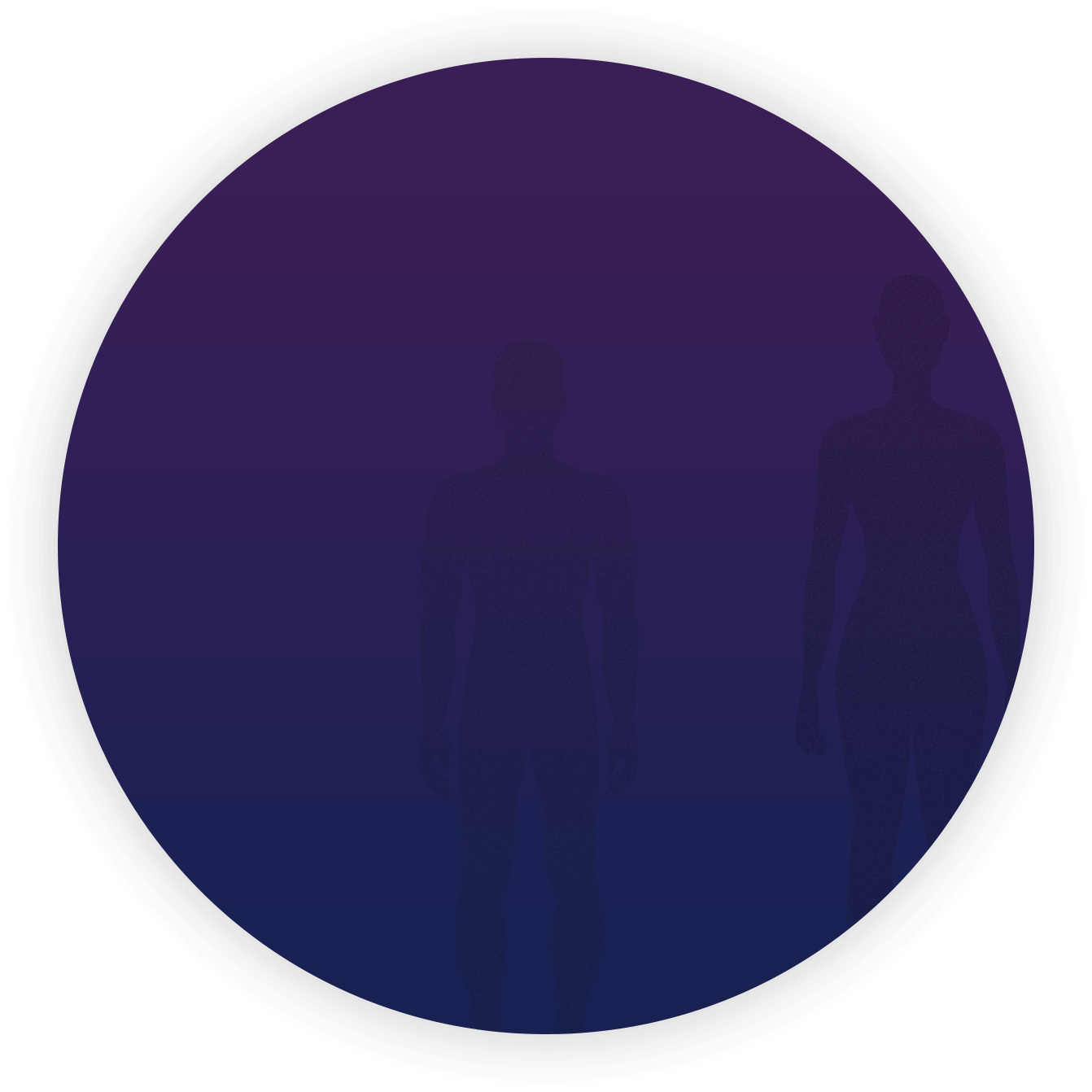 Although healthcare providers wrote 259 million prescriptions for painkillers, 100 people continue to die every day due to opioid drug overdoses

More than 300 million people of all ages suffer from depression

1 in 160 children has an autism spectrum disorder (ASD)

In the U.S. alone, 66% of released offenders recidivize within 3 years and 77% within 5 years

Researchers at Duke University are showing that when recovering people develop strategies to avoid relapse in a virtual world, they are able to take those strategies and use them in real-world situations 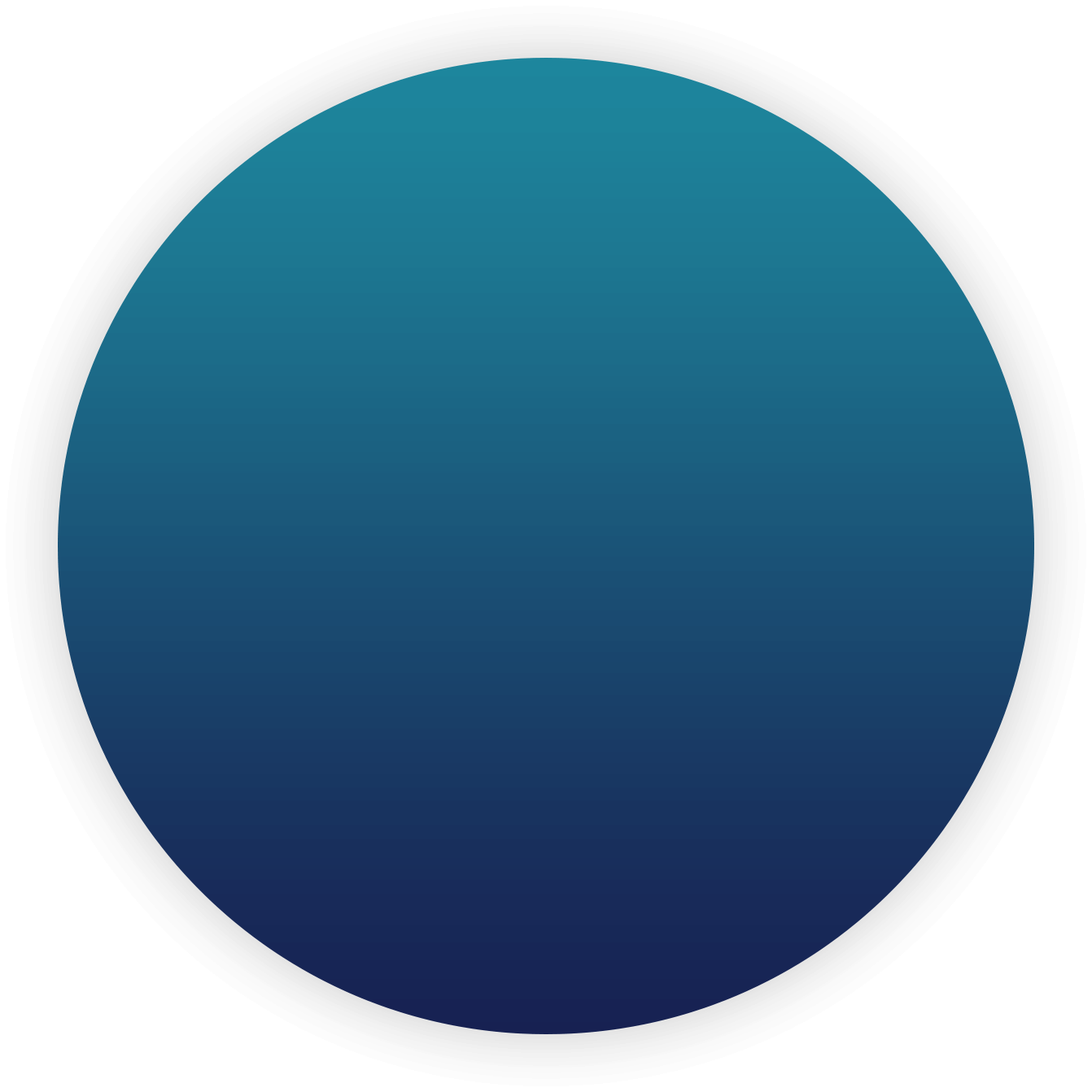 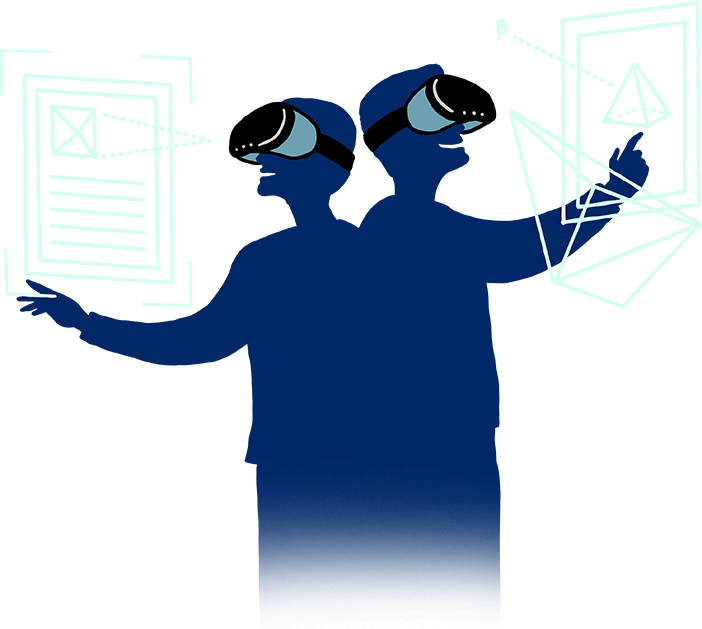 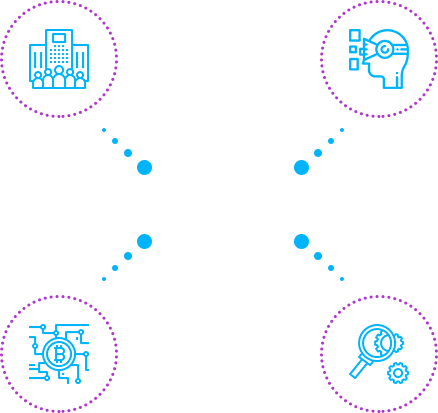 Post Token Sale, using blockchain technology, Virtual Rehab will be able to reach out to these vulnerable populations directly (Business-to-Consumer – B2C – clients), to offer help and to offer incentives through the use of Virtual Rehab’s ERC-20 VRH utility token.

A patented unique expert system to identify areas of risk, to make treatment recommendations, and to predict post-therapy behavior

The VRH utility token has four use cases: 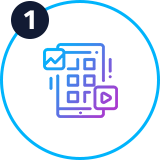 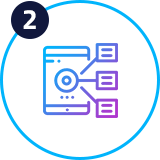 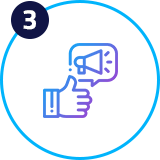 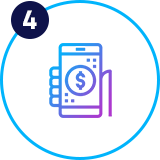 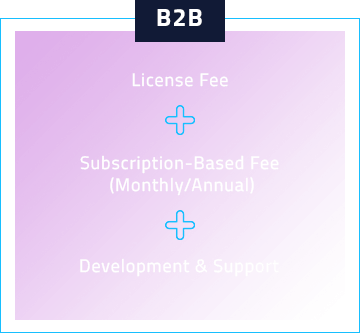 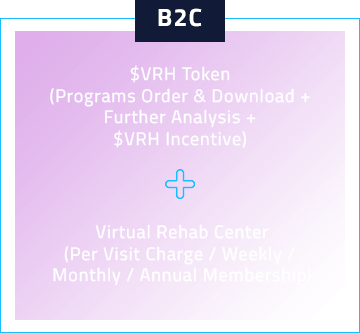 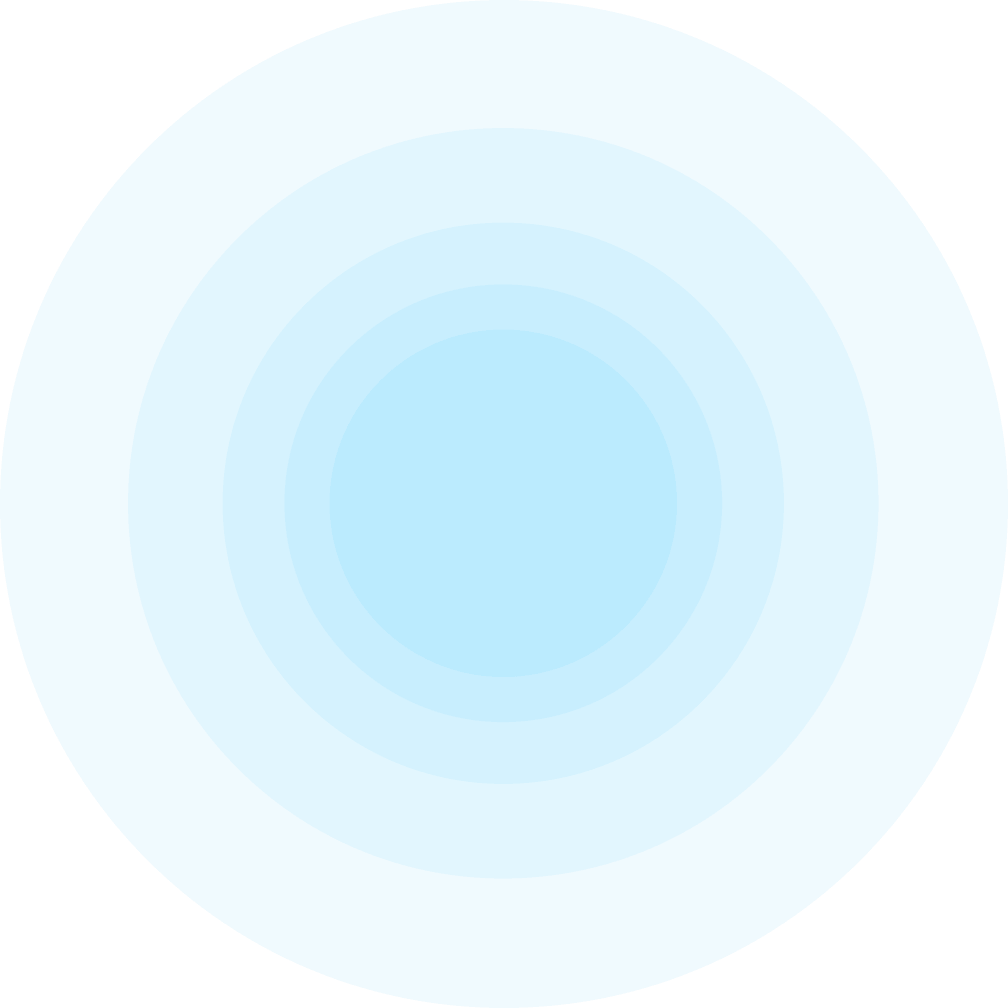 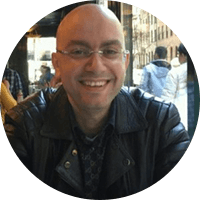 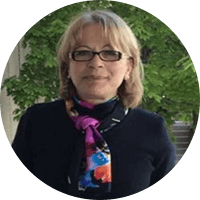 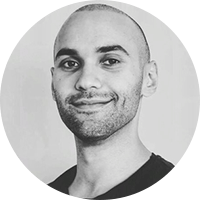 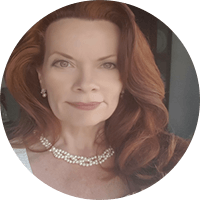 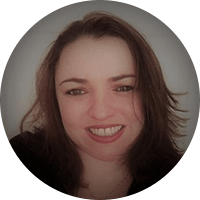 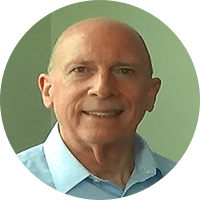 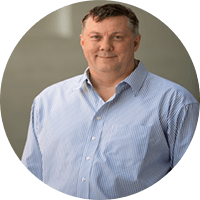 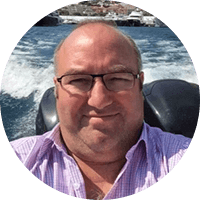 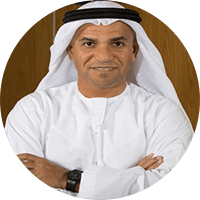 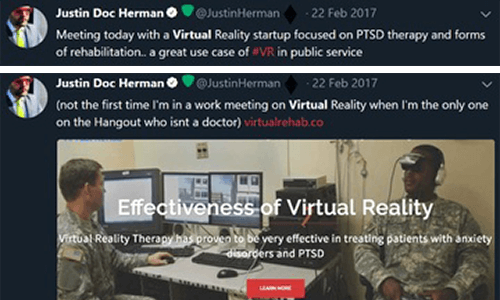 Only VR/AI company included in the US Department of Justice, Institute of Corrections Environmental Scan report 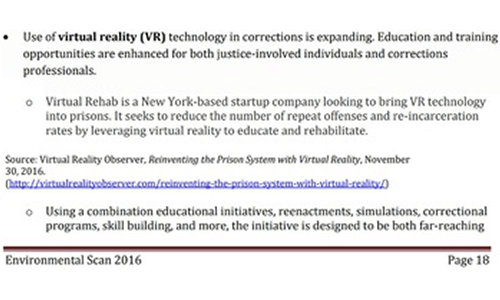 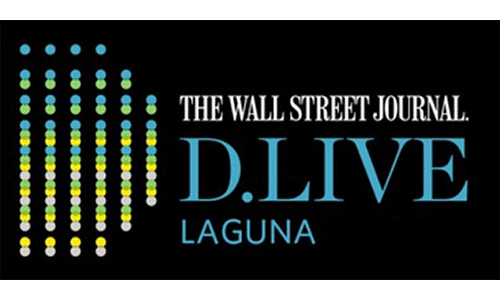 Nominated by The Wall Street Journal for the WSJ D.LIVE Startup Showcase

Selected as one of the top innovative companies in Montreal, Quebec, Canada and will be included within the Montreal Innovation Ecosystem publication

Featured by the media across 28 countries worldwide 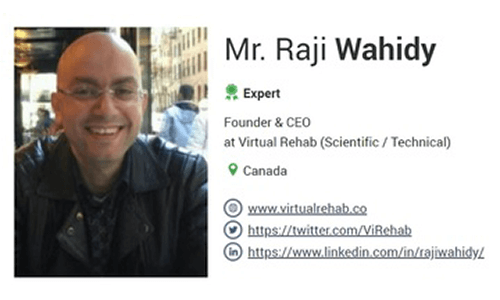 Want To Use Our Solution For Your Business?

Reach out to us at [email protected]